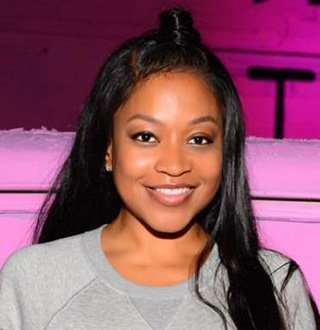 Winner of the Philanthropist of the Year Award by Beyond the Game Foundation, and Rolling Out Magazine's Top 25 Influential Women in Atlanta, Monyetta says she is a mother at first, and family is the most important thing for her, but she worries she may not have a perfect family in future.

Mother, television personality, businesswoman, socialite, published author, entrepreneur and philanthropist are few words to describe Monyetta. The Greenwood, Lousiana native is the CEO and Founder at The Evan Grace Group, LLC. She has been featured in many American Web Series, documentaries and films. She will be featured in web series Black Girl’s Guide To Fertility in 2019.

Also as a philanthropist, she has an orphanage in Africa where she sponsors 48 children per month. She also owns Emerlyn & Ester Boutique, her online venture for Lifestyle and Fashion. Likewise, she has published a handful of books notably The Adventures of Maddie, Keep it Classy, Bigger than Me available on Amazon.

The elegant and beautiful lady of height 5' 6½" (1.69 m) believes that we have an obligation to give back and feels she is blessed of being capable of doing so. She does a lot of charity and is a donor and volunteer at several charitable trusts such as Compound Foundation, Beyond The Game Foundation, The League of Women Voters, and The National Black Arts Festival to name a few.

Born in a small town outside of Shreveport on 31st May 1980 in Greenwood, Louisiana, Moneytta Shaw has an inspiring Life. After graduating from Louisiana Tech University with a Bachelor of Science Degree in Psychology, Shaw’s journey to fame began as a Radio Personality at Shreveport’s 99.7 KMJJ FM on the Daddy Roe Show. Soon, her public fame as a Radio Host rapidly began creating a name for her in the media industry.

Gradually, she appeared in several films, notably, her pictorial role in 2008’s Soul Men and 2011’s Video Girl was highly acclaimed. After her short roles in movies, she became a reality television celebrity on VH1’s Atlanta Exes in 2014.

How Much Is Monyetta Shaw's Net Worth?

There are a lot of sources of earnings for Miss Shaw, as she is a businesswoman, a famous media personality, an author and an actress. Featured in a lot of films, documentaries, Web Series and T.V shows, she has also seen in famous Celebrity Talk Shows and magazine interviews. Moreover, her business venture The Evan Grace Group is associated with development and management of prominent global brands in the Fashion, Entertainment and Publishing industries. Besides these, the Louisiana native has published lots of books and also runs an online boutique adding to her income. And with her hard work and dedication, she has an estimated net worth around $2 million.

Not only she earns a lot of money, but she also gives back to the community as a philanthropist. She has an orphanage in Africa where she funds 48 children monthly. Whoa!!! there you go lady; we respect your ethics….Keep Going!!!

How Many Children Moneytta Shaw And Ne Yo Have?

Monyetta dated American singer Ne-Yo from 2009-2013. They had got engaged in September 2011 but broke out around 2013. They appeared in a lot of Award Shows, events and parties during their time together. You May Like: Christel Khalil Has Husband? Single Parent To Son Or Married Secretly?

She gave birth to their first child, a daughter named Madilyn Grace Smith, on 12 November 2010, and a second child, a son named Mason Evan Smith on 10 October 2011. They had first met at a Jamie Foxx concert and started dating soon after.

Monyetta Shaw  May Have Pregnancy Complications In Future

Monyetta had her tubes tied after the birth of their second child thinking her family was complete with her then-fiancee Ne-Yo, but unfortunately, he cheated on her with American model Crystal Renay.

Not only that, he had committed to Monyetta that they will get sterilized together, but after cheating on her, he gave birth to two more children with current wife, Crystal. This made Monyetta really broken. On the one hand, she was seeing someone she loved all of her life happy while on the other; it pained her even thinking about not being able to be a mother again with her future partner because of the sterilization procedure she has had. She wanted to reverse the sterilization process that had affected her body and understood the price she had to pay for it regarding decreasing rate of pregnancy after reversing such procedures.

She Wants To Change Lives Of Single Parents & Families

Monyetta Shaw hopes to set a more positive standard regarding co-parenting with her new 2018 book "Keep It Classy." She believes the book will help a lot of families and mend the fractured co-parenting relationship to focus on their Children’s overall well-being. Such is the reason why she sought her ex-fiance and the father of her children, Ne Yo, to write the foreword which reads “Co-Parenting Strategies for Unstoppable Moms and Devoted Dads” for the book. Family & Birthday: Monyetta Shaw and Ne-Yo celebrate their kids Joint birthday even after breakup in 2017 (Photo: US Magazine) 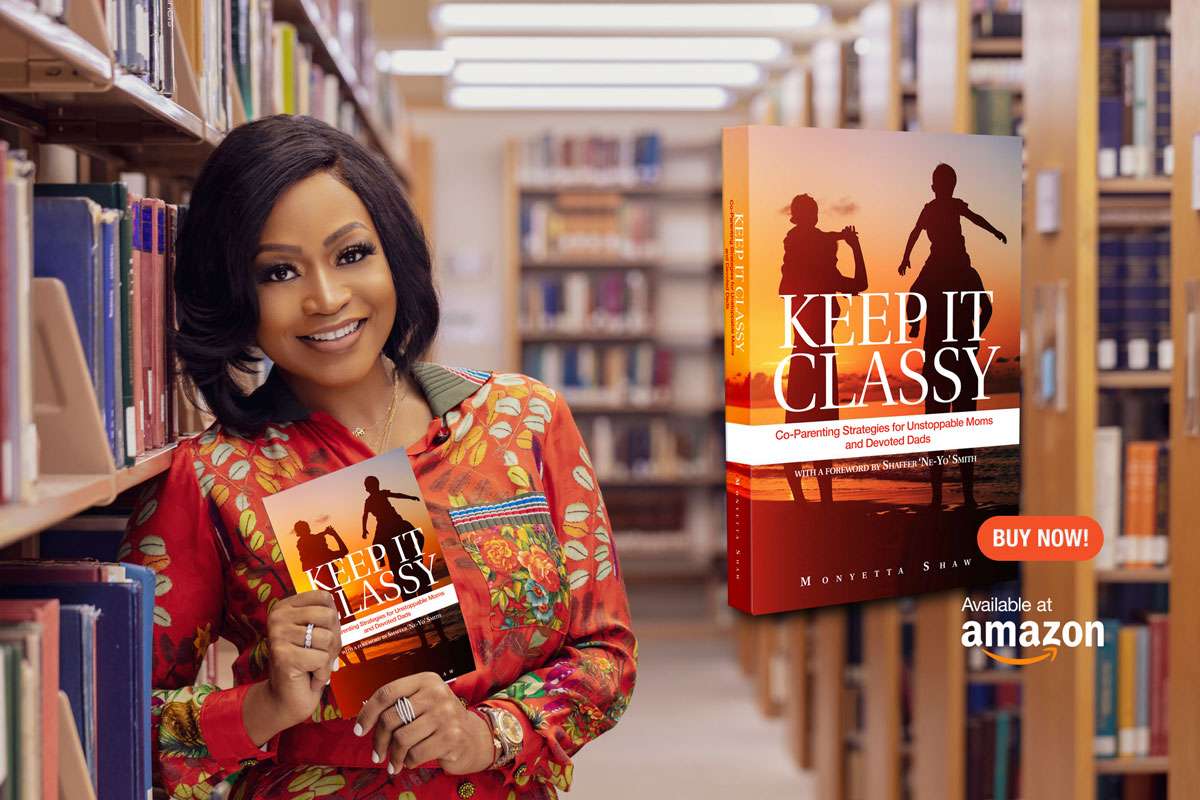 Because of her desire to set a positive message to single parents, Shaw has gone to great lengths to keep harmony with ex-Ne Yo and his fiancee (now wife), Crystal.

Is Moneytta Shaw Engaged With Footballer?

In November 2018, Monyetta appeared on famous Celebrity talk show In The Room with Madame Noire and said that she was dating with someone special. This time, Shaw wanted to keep her dating life personal, learning from her past relationship. She neither disclosed the identity of the man nor did she shed light on whether she had gotten engaged with a footballer in 2017.

Previously, she had never officially confirmed dating someone after her break-up with Ne Yo. Around 2017, rumors had circulated regarding Monyetta's reported engagement with a footballer.