Established actress, singer-songwriter, and activist, Sara Ramirez, grew up learning that they must achieve weight loss to keep up with the trend.

In a 2006 interview with Glamour, they told their mother constantly reminded them to lose weight to socialize with new people.

“The mentality was, we should lose weight. As a result, I grew up wanting to look like someone else rather than appreciating the body I had,” they explained.

Born in Mazatlan, a city in Mexico, to Mexican parents, Ramirez moved to the United States with their mother when they were eight-year-old.

The reason they moved from their birthplace was their parents’ divorce.

“Between the culture shock of coming from another country and the stigma of having an accent (I heard my share of ‘Do you have a green card?’ jokes), I always felt like I stuck out,” they told the previous outlet.

Sara continued to share, “On top of all that, I was a lot taller and bigger-boned than most girls my age. My mom did a great job of raising me; this story is not about her.”

They further stated that their mother was very critical of her own body — so much that she was obsessed with losing weight, and she projected that obsession onto her daughter, too.

In the interview, they said that they would often go on a hard-core diet during their senior school years.

Doing that, they lost a lot of weight and even felt good about themselves.

But whenever they came across moments of unhappiness, they dealt with it by eating hazardously.

“I’d gain lots of weight and feel really crappy. Somewhere along the line, all the self-esteem I’d felt went out the window. My weight constantly yo-yoed—at my slimmest I was a size 6; my biggest, a 14,” they explained.

Even when they decided to break into television in their early career, they had to starve themselves to stay slim and look appealing for the cameras.

To achieve that, they revealed that they lived on a stick of celery with some peanut butter and two protein shakes a day.

Their hard work paid off, too, as they lost 25 pounds and booked a TV pilot. But they added, “it was almost like a reward for treating myself in an unhealthy way.”

However, when the pilot didn’t perform well, they again fell back into a regular eating pattern. 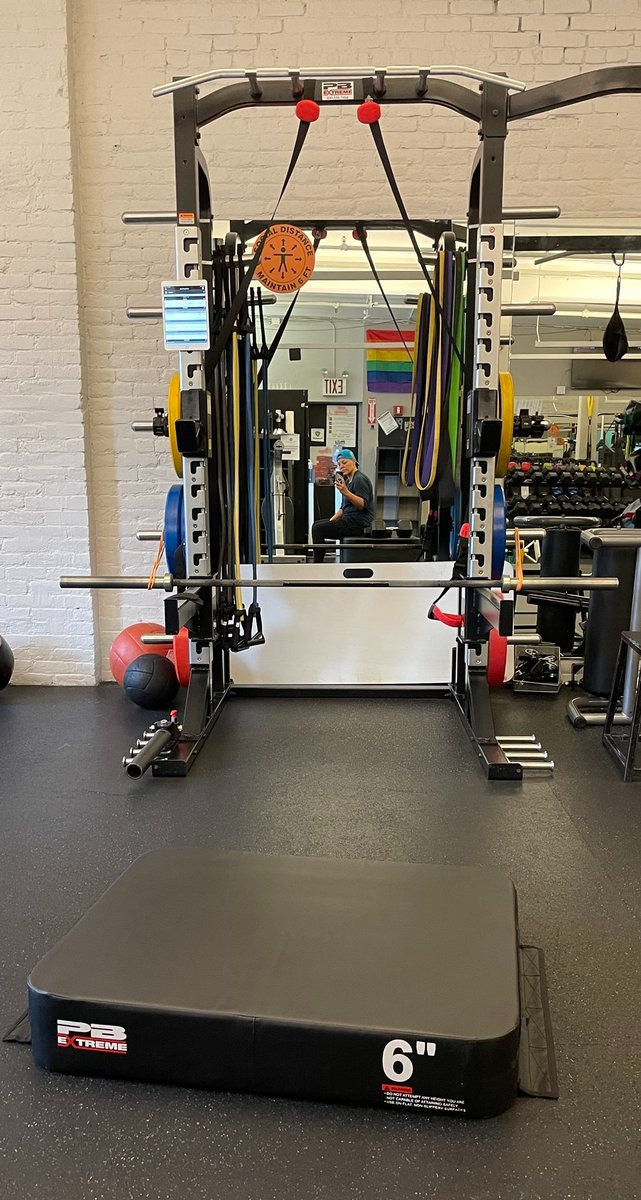 Sara Ramirez shares a picture from the gym. (Source: Twitter)

They stated through the caption that they looked at exercise as one of many punitive tools to use when they needed to achieve weight loss and get rid of their eating habit.

However, hitting the gym now was not to adjust their shape or look but about how they felt about their health. They stated they were more focused on achieving good health now.